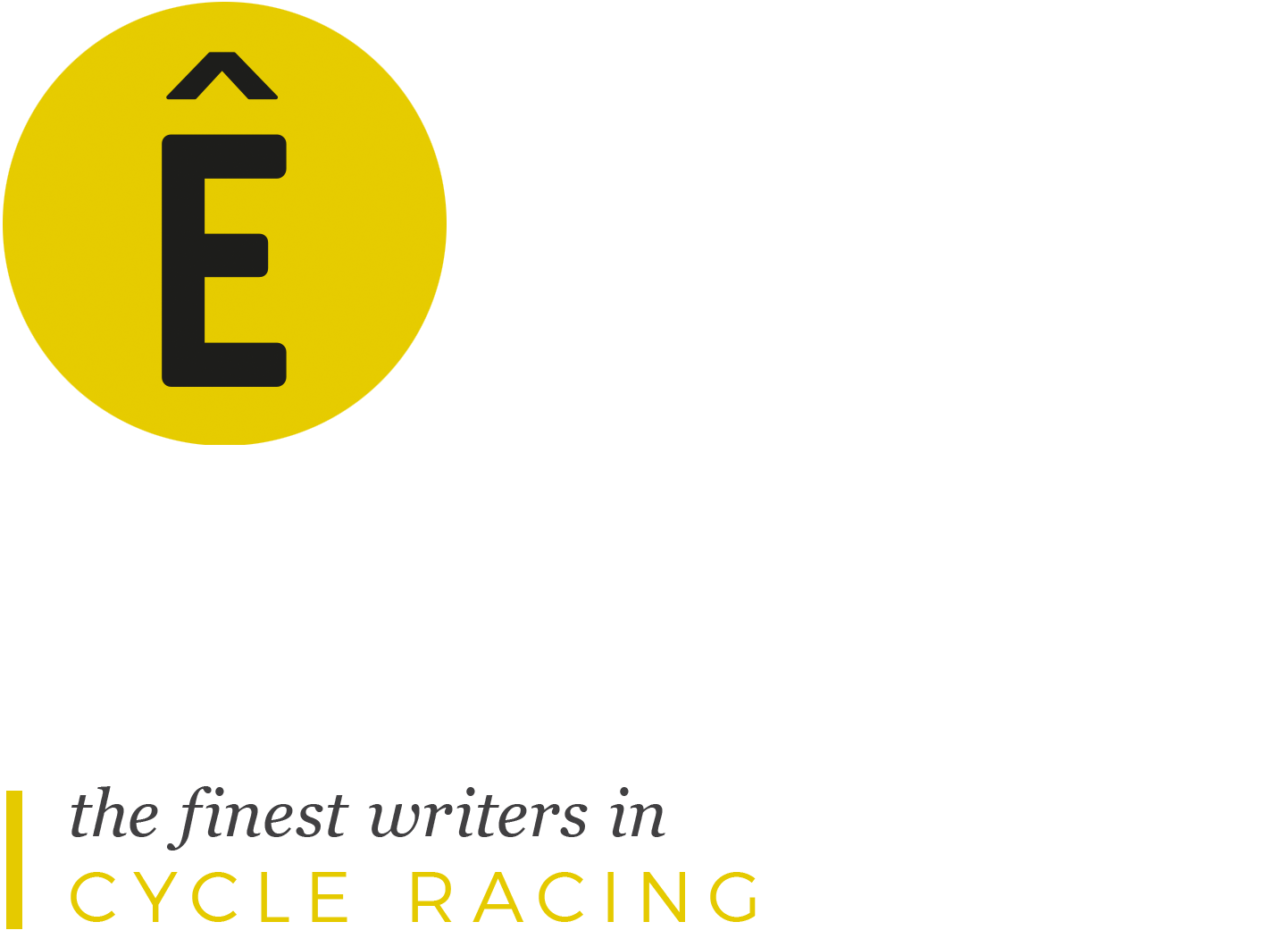 Capturing the race of the century (so far): SWPix Tour gallery

Massive thanks to SWpix.com for supplying the images of the Tour de France that you see on our website. This selection is by Alex Whitehead, who was following a full Tour for the first time. “He chased the race brilliantly, I’m really proud of him,” said SWPix founder Simon Wilkinson.

Alex Whitehead: “During the Tour, there was only a restricted number of photographers allowed in front of the finish podium; if you were not among them had to go in with the general public to shoot. So here I’ve used the shadows of the spectators to frame Adam as he celebrates. When I got to France it was strange to see so many people wearing masks – the more so as when they were wearing masks, they seemed to feel social distancing was no longer needed.”

AW: “This was Lyon, the stage where zero spectators were allowed at the finish. The complete finish straight was locked off – here you can see the barriers, and the huge banners they used to stop people peeking.”

AW: “The original picture was a lot wider on the right but Simon, my boss, insisted we crop it higher so you get a better view of the guy in the mask. That stage finish was strange – there were only barriers on one side of the road, and the local rugby club had gathered and were all very drunk. There were a load of gendarmes trying to stop them getting out of hand but by this point they’d given up. The helicopter makes this shot as well, and I just got lucky there.”

AW: “This was the stage that finished up the Grand Colombier, I walked two and a half kilometres up the first climb; it was quite steep and tree-lined. There was a pool of sunlight coming through the trees so I was able to get parts of the riders in the light, part in the dark. Some of the climbs were totally closed to spectators which made it easier to work because there was less congestion, more space. It might have been good in terms of capturing the landscape, but it was a bit strange.”

AW: “This was taken in the same spot as the Jumbo-Visma shot – you can see the actual pool of light on the road. I saw this guy in the Arkea team kit with the Colombian flag and knew there were three Colombians in the team, so hoped I’d get lucky.”

AW: “The restrictions on photographers meant I couldn’t be inside to shoot the riders from the front as they crossed the line – only eight were allowed in – so I decided to go 25 meters from the finish, to get them as they attacked for the line, then I could turn and get them from behind as they crossed the line. Considering the way the race ended up I was glad to get this.”

AW: “I was fortunate here. You get one chance per stage for a roadside shot, and most of the photographers went to the gravel section on Col des Glières but I wanted something different. The picture I’d planned to take was of the descent with the mountains in the background – I planned it from Google Maps – but there were cars parked where I wanted to stand so I went further down. I saw the switchback and the yellow flowers in someone’s garden. It was perfect – there were none of the classic sunflower pics on this year’s Tour, they were all dead and hanging down.”

AW: “With the Tour being later in the year than it usually is, there were some long shadows to work with which you don’t normally get. Apart from half an hour on day one in Nice, it was mostly sunny, but for the time trial on Saturday it was overcast and a bit gloomy. The helicopter makes the shot here – I was actually hoping to get a shot with the helicopter and Roglic from this point but it was with Pogacar when they went past me. The copter came really low, and I was able to under expose the shot to get the silhouette. Martinez’ yellow jersey completes the effect.”

AW: “This is a classic Nice shot, before the rain came. It’s taken from a lookout area that has a view across the city and the sea. I found it on the map, it’s a classic vantage point, and on the day at least half a dozen other photographers were there – some of them went for the view from higher up the steps which gives you more of the city than the sea.”

AW: “This was taken as he rode up the ramp to sign on, so it looks like he’s doing a wheelie – he seemed to have a different mask every day. Again, there were limitations on how many photographers were allowed around the podium so I had to shoot from within the crowd. This is from the back of the podium – he would then turn round and face an empty space. It’s the best version I had of a rider in a mask.”

AW: “The race went under the Millau viaduct a couple of kilometers in, and it was the natural picture to want. But I didn’t want to take a picture underneath, as it was so obvious. So I was driving along and saw the viaduct in the background in that open landscape, with a nice village on the hill. Then the race actually kicked off from the start so they were all lined out which simply adds to it.”

AW: “I got most of the riders on this climb, but Bernal was the one rider struggling and grimacing which made sense given how the rest of his race went.”